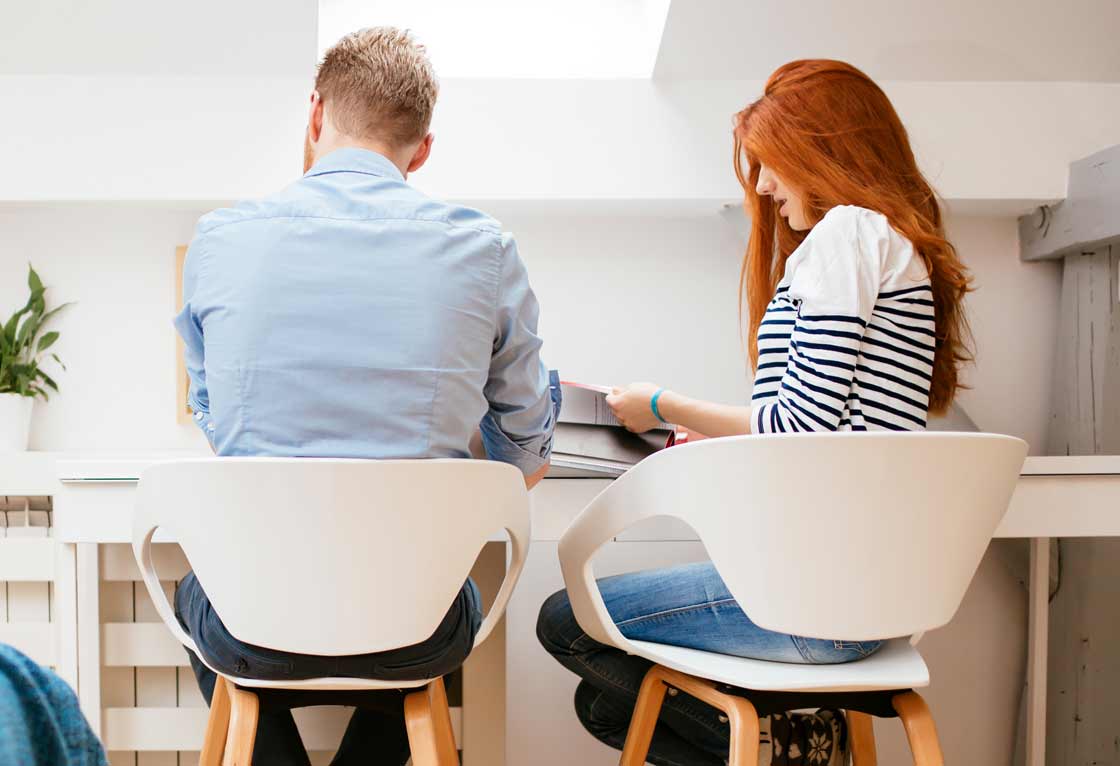 Good news for Compaq, but not great news for server customers. In a news release of its own touting the survey results, Compaq published a revealing chart from the TBR survey that shows a general decline in customer satisfaction with servers.

Compaq, for its recent improvement, was better a year ago when it ranked second, according to customers. Compaq’s current top ranking is 85.79. The computer giant’s server satisfaction rating was closer to 87 a year ago.